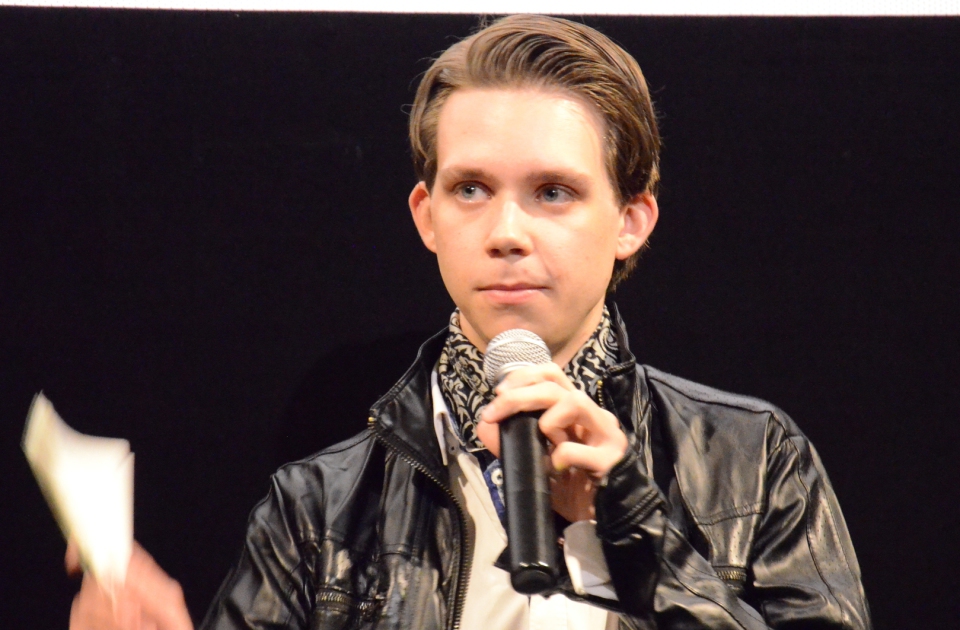 “Thanks for the great workshop!” - Noémie Nakai (Actress) 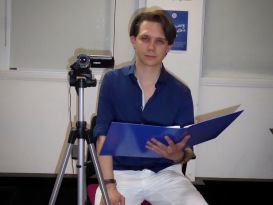 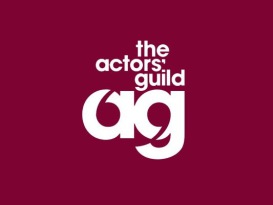 Marco has worked on a range of projects; from Blockbuster movies to High End TV drama to commercials.

Marco has chosen three scenes for this workshop. The scenes are from the following films & TV shows: “The Imitation Game”, “Penny Dreadful” and “Kong: Skull Island”. Together with Marco you will prepare one of the scenes for an audition. Marco wants to give you an understanding for the construction of a scene and the character arc. This method of analysing scenes will also help you to get the beats, turning points and pauses right. Furthermore, Marco wants to discuss some character descriptions with you to clarify what a casting director is expecting to see.

In small groups you will prepare the other two scenes. Then Marco will create an audition atmosphere and work on the three scenes. He wants to show you what a casting director is looking for in an audition; like seeing multiple sides of the character, having the right body language, being flexible to new directions etc.

In the end there will be some time for questions. 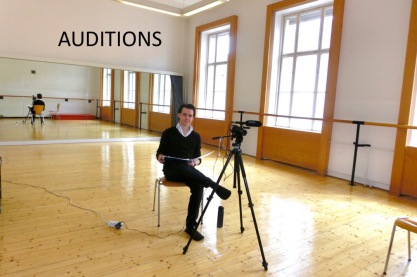 Marco Schleicher is an Austrian director and writer. Previously, he worked in the Assistant Director and Casting department for film, TV and theatre.